i.e. small companies and companies which are not small  companies. 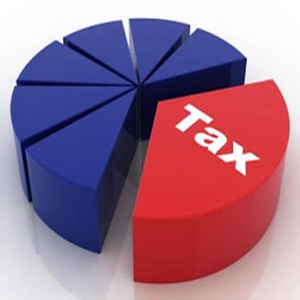 ―Small Company‖ means a company registered on or after the first day of July, 2005, under the Companies Ordinance, 1984 (XLVII) of
1984,which,—
(i)has paid up capital plus undistributed reserves not
exceeding [fifty] million rupees;

For many year corporate tax rate had been 35%, which was very high