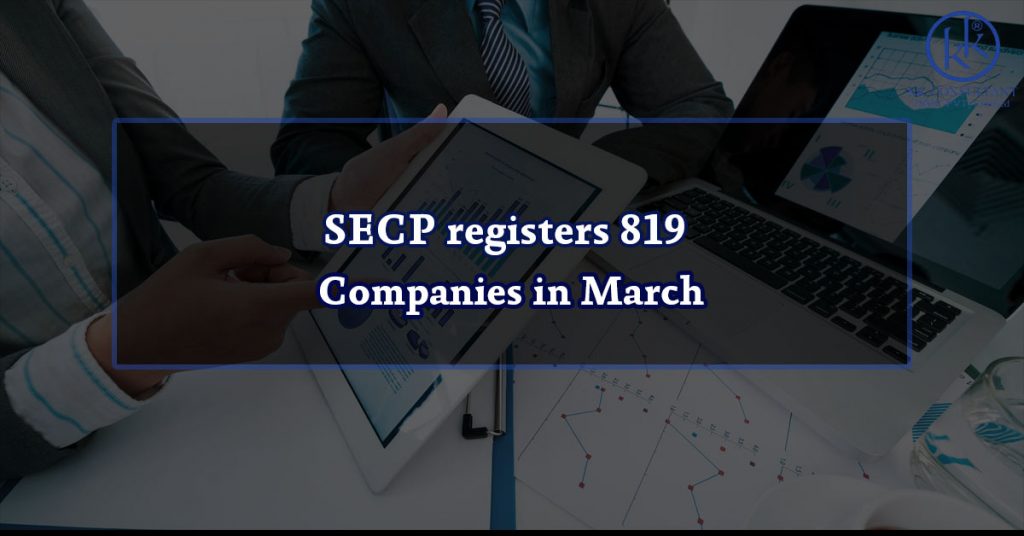 The Securities and Exchange Commission of Pakistan (SECP) registered 819 new companies during the month of March, an increase of 34% as compared to the same month of the preceding year.

During the first nine months of the current fiscal year, the regulatory body registered 5,858 new companies, which represents a growth of 33% as compared to the corresponding period in the previous year. A growing trend in company incorporation is the direct result of numerous facilitation measures undertaken by the SECP, said a statement issued by the apex regulator.

Published in The Express Tribune, 2017.
READ  How to start Pop corn Business?