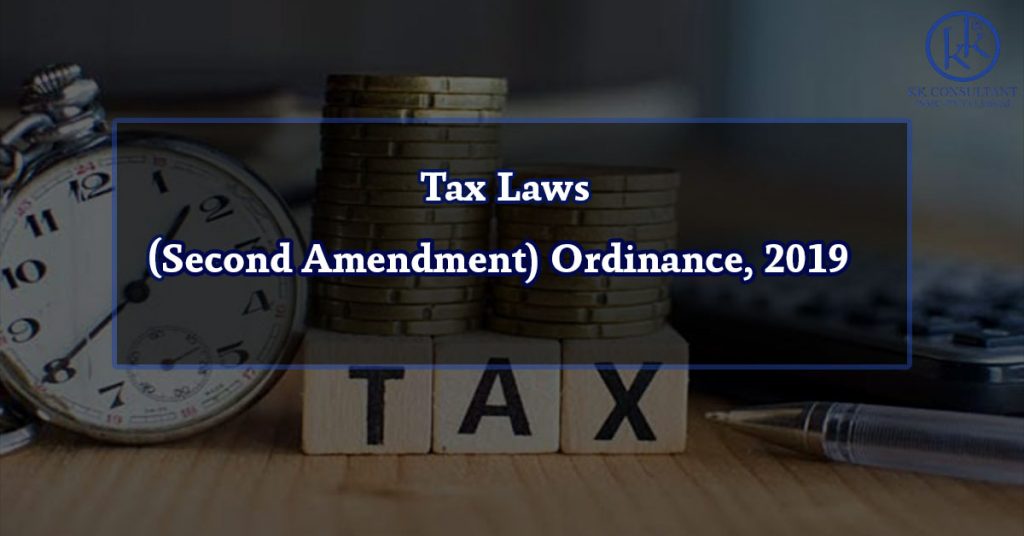 1. The Financial Monitoring Unit is the central agency in Pakistan responsible for receiving and analyzing Suspicious Transaction Reports and disseminating the same to the relevant authorities for further investigation or regulatory action in respect of cases relating to money laundering and terrorist financing. Section 216 of the Income Tax Ordinance, 2001 accords confidentiality to tax records and proceedings and has overriding effect over all other laws for the time being in force. Requisite amendment has been made in order to enable sharing of information between FBR and FMU in order to facilitate FMU to perform its functions as laid down in the Anti-Money Laundering Act, 2010 and to enable compliance with FATF regulations.

3. Under section 153 of the Ordinance, individuals having turnover of Rs.50 Million or above in any of the preceding Tax Years are obliged to act as withholding tax agents whilst making payments for supply of goods, rendering of services or for execution of contracts. Henceforth traders, being individuals and having turnover upto Rs.100 Million shall not be required to act as a withholding agent under section 153 of the Ordinance.

4. The existing foreign exchange framework of the country allows non-residents to invest in debt securities and Government securities through Special Convertible Rupee Accounts (SCRA’s) maintained with banks in Pakistan. There is no restriction on repatriation of funds from SCRA’s which incentivizes investment in the local debt market by nonresident investors. Several amendments for encouraging investment in the local debt market and simplifying the tax regime for non-resident companies have been introduced which are summarized hereunder:-

(i) Capital gains emanating from the disposal of debt instruments and government securities (including treasury bills and Pakistan Investment Bonds) to non-resident companies (not having a permanent establishment in Pakistan) who have made investments in such debt instruments/securities exclusively through a Special Convertible Rupee Account (SCRA) maintained with a bank in Pakistan shall be subject to withholding tax @ 10% by banks/financial institutions which shall constitute final discharge of tax liability.

(ii) Enhanced rate of withholding tax for persons not appearing on the active taxpayers list under the Tenth Schedule to the Ordinance shall not apply to capital gains and profit on debt earned by non-resident companies, not having a permanent establishment in Pakistan, which invest in local debt instruments/securities through SCRA maintained with a bank in Pakistan.

(iii) Special Convertible Rupee Accounts (SCRA) being maintained by non-resident companies having no permanent establishment in Pakistan shall be exempt from collection of advance tax on banking transactions otherwise than through cash under section 236P of the Ordinance.

(iv) A non-resident company having no permanent establishment in Pakistan investing debt instruments and government securities through SCRA shall not be required to pay advance tax under section 147 of the Income Tax Ordinance, 2001 in respect of capital gains arising to it.

(v) Requirement for filing a statement of final taxation under section 115(4) of the Income Tax Ordinance, 2001 and registration under section 181 of the Ordinance shall not apply to a non-resident company having no permanent establishment in Pakistan solely by reason of Capital Gain or Profit on Debt earned from investments in debt securities 3 and Government securities through Special Convertible Rupee Account maintained with a banking company or financial institution in Pakistan.

5. Section 130 of the Income Tax Ordinance, 2001 provides for the establishment of an Appellate Tribunal Inland Revenue. In order to streamline the affairs of the Tribunal and to impart greater efficiency and transparency in the working of the Tribunal for ensuring maximum disposal of cases the constitution, functioning of benches and procedure of the Appellate Tribunal shall henceforth be regulated by rules which the Prime Minister may prescribe. The scope of qualifications for eligibility as a judicial member has also been enlarged.

6. In terms of clause (66) of Part-IV of the Income Tax Ordinance, 2001 exemption from collection of advance tax under section 235 of the Ordinance on the electricity bills of commercial and industrial consumers was available to the five export oriented sectors who fulfill the twin conditions of falling under the zero rated regime of sales tax and being registered in sales tax as exporters or manufacturers. The zero rating regime for the five export–oriented sectors has now been abolished, therefore, consequent amendment in clause (66) of Part-IV of the Second Schedule has been made to remove the legal anomaly.

7. In order to facilitate manufacturers, a Commissioner, under the auspices of clause (72B) of Part-IV of the Second Schedule to the Ordinance has the mandate to issue exemption certificate in respect of collection of tax under section 148 of the Ordinance at the import stage in respect of raw materials being imported by industrial undertakings subject to various conditions. However, no time limit has been prescribed under the law or rules for disposal of such exemption certificate by the Commissioner. In order to complement efforts being made towards ease of doing business if a Commissioner fails to issue such certificate within the time period prescribed under the Income Tax Rules, 2002 the certificate shall be automatically processed and issued by IRIS and shall be deemed to have been issued by the Commissioner. However, the Commissioner shall have the mandate to modify or cancel the certificate issued automatically by IRIS on the basis of 4 reasons to be recorded in writing after providing an opportunity of being heard to the taxpayer.

8. Prior to the promulgation of the Tax Laws (Second Amendment) Ordinance,2019 the rate of withholding income tax on the import of mobile phones was Rs.730 in case of a mobile phones having value exceeding 30 UD dollars and upto 100 US Dollars. In order to complement the efforts of the government towards promotion of financial inclusion, ecommerce etc, income tax at the import stage in respect of mobile phones having value exceeding 30 US dollars and up to 100 US dollars has been reduced from Rs.730 to Rs.100 per mobile phone.

10. In order to document business activity section 181D of the Ordinance was inserted through the Finance Act, 2019 whereby it was made mandatory for every person engaged in any business, profession or vocation to obtain and display a business license as prescribed by the board. In order to complement efforts towards implementation of this scheme the Commissioner is being empowered to impose a fine of Rs.20, 000/- in the case of a taxpayer deriving income chargeable to tax under the Ordinance and Rs.5, 000/- in all other cases. Moreover, the Commissioner shall also be empowered to cancel a business license after providing an opportunity of being heard if a person fails to notify any change 5 in particulars within 30 days of such change or if a person is convicted of any offence under any Federal Tax Law.

12. The rate of minimum tax under section 113 of the Ordinance for the Tax Year 2020 shall be 0.5% in the case of a trader of yarn, being an individual, irrespective of the date of registration in sales tax. Moreover , rate of deduction of withholding tax in respect of yarn traders making sales/supplies or rendering services to the five export oriented sectors shall henceforth be 0.5%.